Here is a list of upcoming jazz and blues concerts and events in Miami, Fort Lauderdale and Broward and Palm Beach counties. Look her for details on concerts, venues, live music in South Florida and other bluegrass and country music shows.

Help us make this list more complete by adding your event. Creating a listing is free. Add your event here. 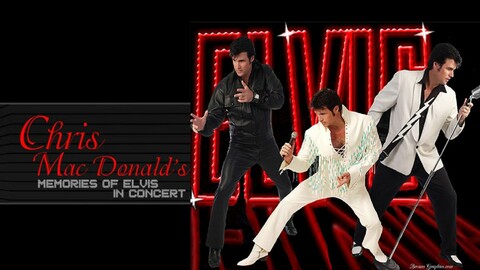 Chris MacDonald's "Memories of Elvis" in Concert is a dynamic full production tribute that shares the incredible story of “the shy humble country boy who became the King of Rock-n-Roll” through hi... Read more 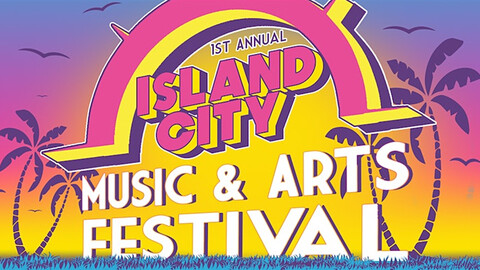 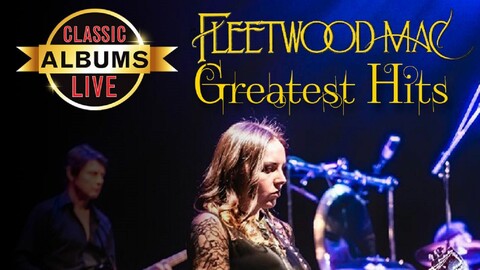 Fleetwood Mac was such a hitmaking powerhouse that they actually released "two" albums called "Greatest Hits" -- but the second of the two is truly the greatest, because it features some of the all-ti... Read more 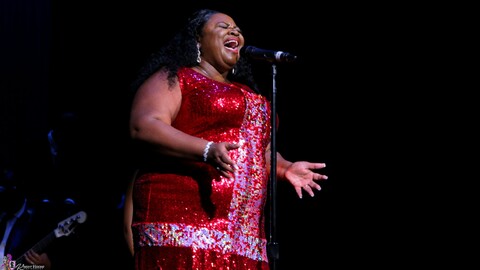 "Portrait of a Queen": A Tribute to Aretha Franklin with Cece Teneal

The Queen of Soul, Aretha Franklin, taught us how to “Think” and demand “Respect” – all while on the “Freeway of Love”. "Portrait of a Queen", featuring Cece Teneal, is a dynamic musical... Read more 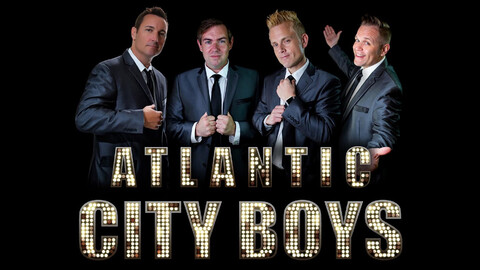 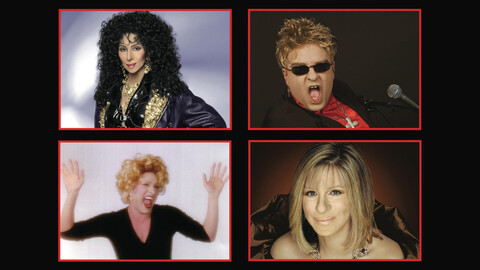 Enjoy an energetic evening of mimicry and music as The Edwards Twins bring their celebrated show back to the Boca Black Box. "An Evening With Cher, Billy Joel, Celine Dion & Barbra Streisand" finds id... Read more 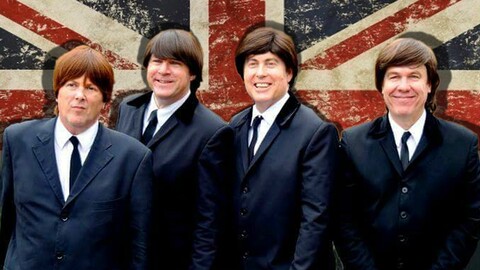 Liverpool Live is carrying on the tradition of the greatest rock and roll band in history and they absolutely love what they do! They capture the feeling and the wit of the Beatles with authentic cost... Read more 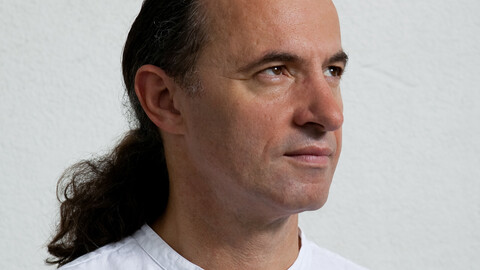 Most people take awhile to find their first job after college -- but not piano prodigy Kemal Gekic, who scored so high on his final recital at his art school that he was immediately offered a job ther... Read more 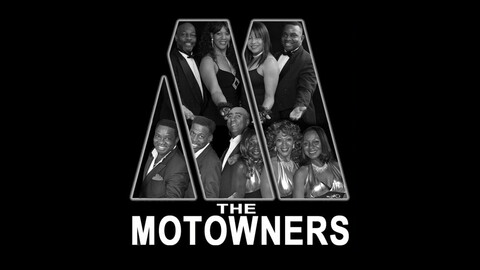 Classic Soul, Blues and Dance Hits Performed by the Motowners

From Stevie Wonder to Aretha Franklin, the Supremes to the Four Tops, Wilson Pickett to Martha and the Vandellas, you'll hear it all when the Motowners take the stage at Boca Black Box. Featuring powe... Read more 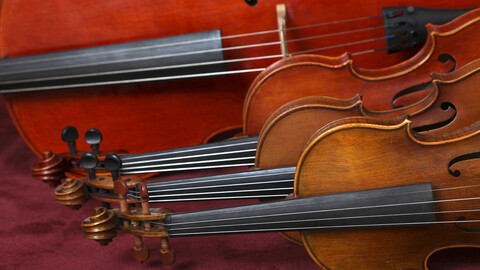 Famed for their sublime performances in such gorgeous area settings as art galleries, botanical gardens and the Coral Gables Museum, the talented resident and guest musicians of the South Beach Chambe... Read more 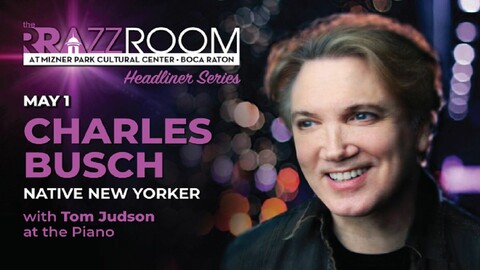 Charles Busch With Tom Judson at the Piano

Charles Busch is one of theater's leading ladies, a Tony-nominated writer and drag performer whose camp plays and richly drawn female impersonations have been lighting up the Off-Broadway scene since ... Read more 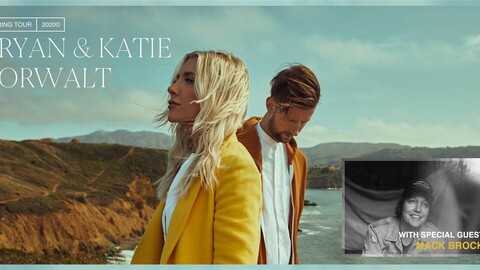 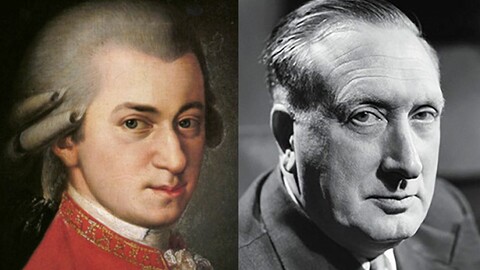 The mission of the South Beach Chamber Ensemble is to promote and perform chamber music in all its diverse forms, from its origins in the distant past, to the varied cultural creations being produced ... Read more 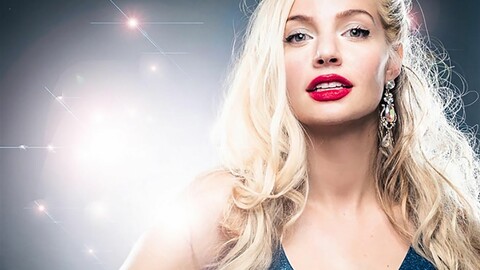 "Seasons of Love:" Music from "Rent, Hair," and "Tommy" With Grace Field

Seen performing on "The Today Show" with Hugh Jackman, and Tony Award Winner with Broadway Inspirational Voices, Broadway performer Grace Field has had international acclaim and has performed across t... Read more 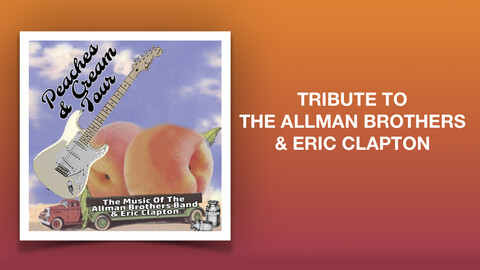 Back by popular demand, "Peaches and Cream"... a ’70s style concert performed by two South Florida based bands who deliver accurate and thoughtful renditions of the music created by The Allman Broth... Read more 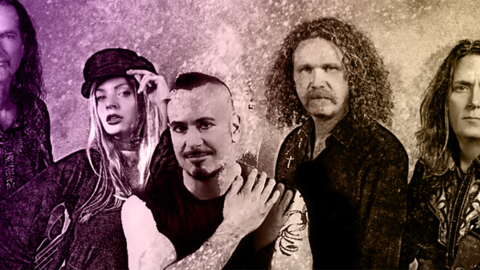 Mercury: The Music of Queen

A band that rocked the world, and the fame, decadence, tragedy and triumph that swirled around its leader. Hear incredible renditions of "We Will Rock You," "The Show Must Go On," "Under Pressure," "I... Read more 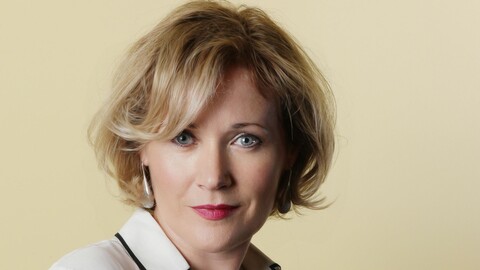 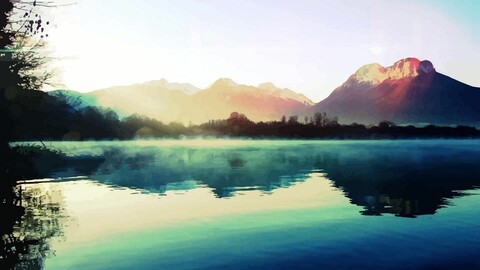 Hailing from Croix-des-Bouquets, drummer Johnbern Thomas grew up in the Haitian music scene before veering toward jazz. While developing his talents in the Dominican Republic, he cultivated relationsh... Read more 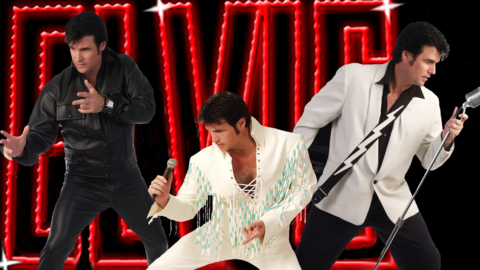 Chris MacDonald’s "Memories of Elvis in Concert" is a celebration of the life and music of the King of Rock-n-Roll. Are you still lonesome for the energy, charisma and the incredible voice of the Ki... Read more 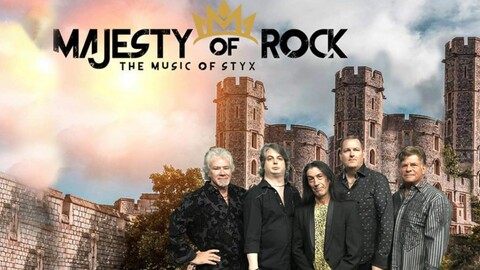 Majesty of Rock: The Music of Journey and Styx

It all started when Chain Reaction banded together in South Florida and began re-creating the sounds of the American supergroup, Journey. They wanted to pay special homage to Journey's best years (197... Read more 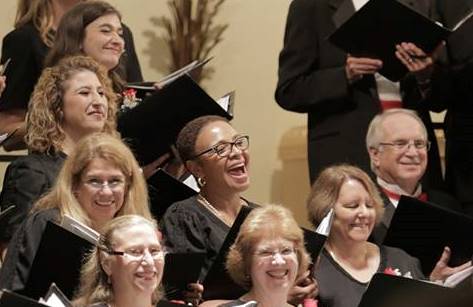 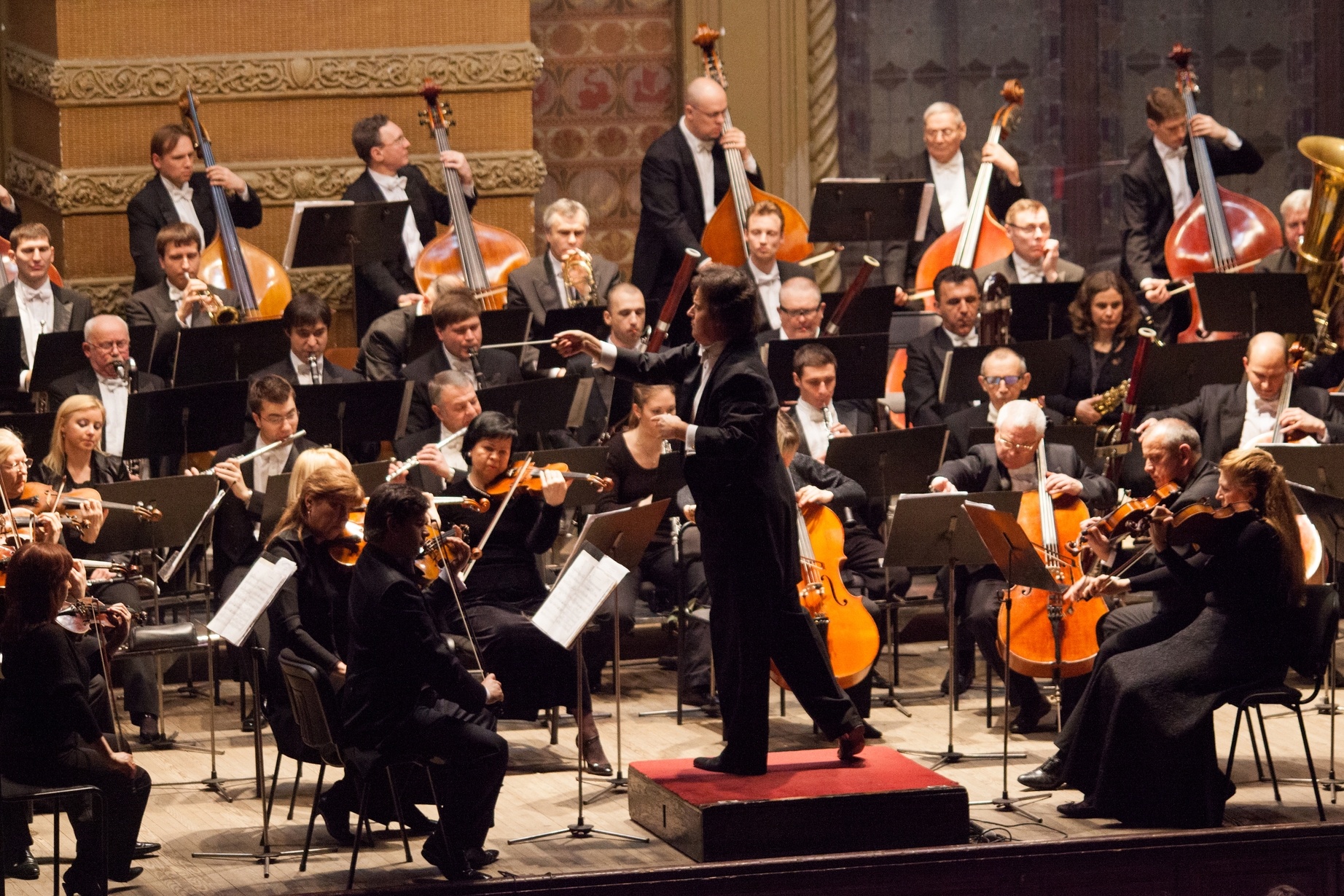 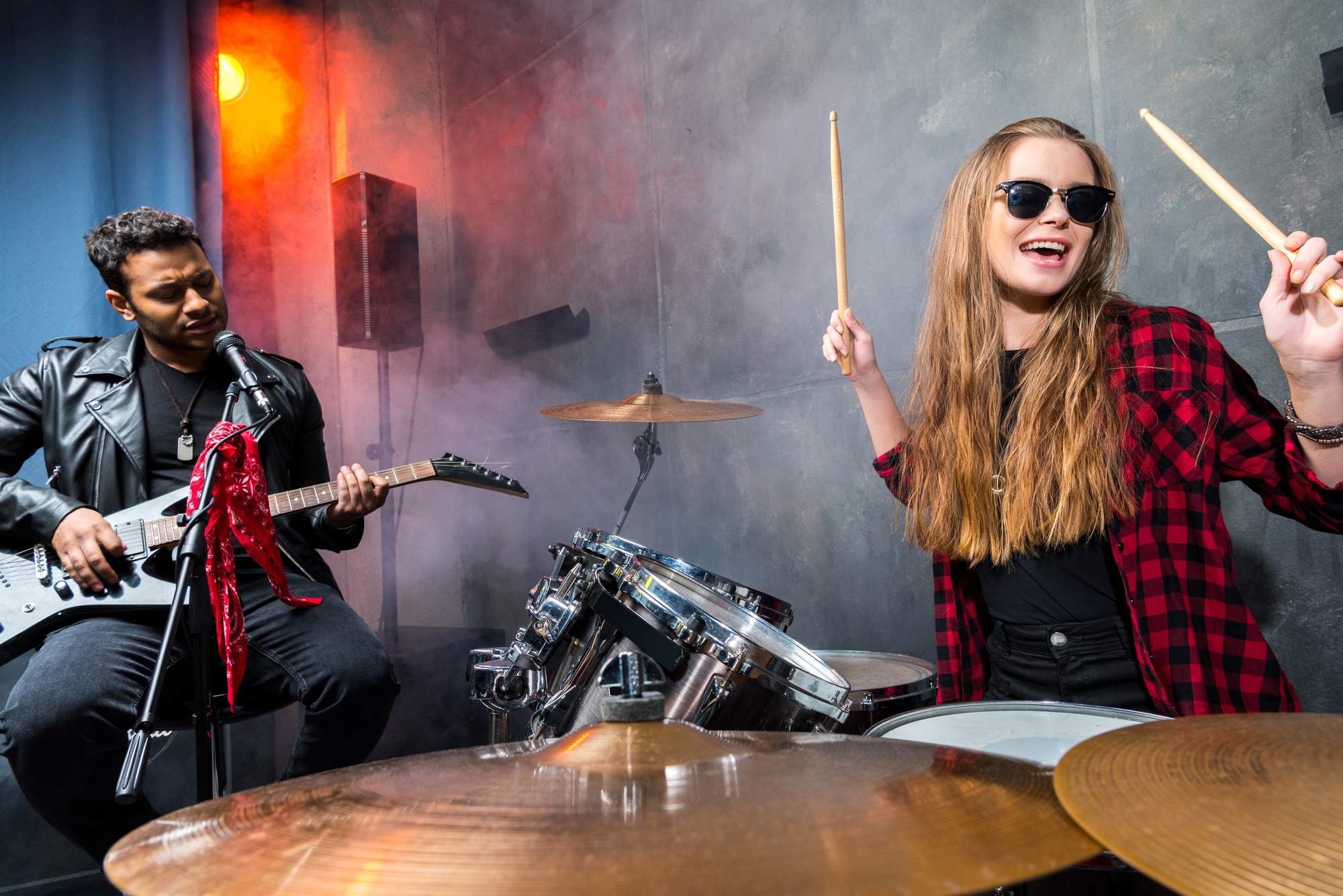 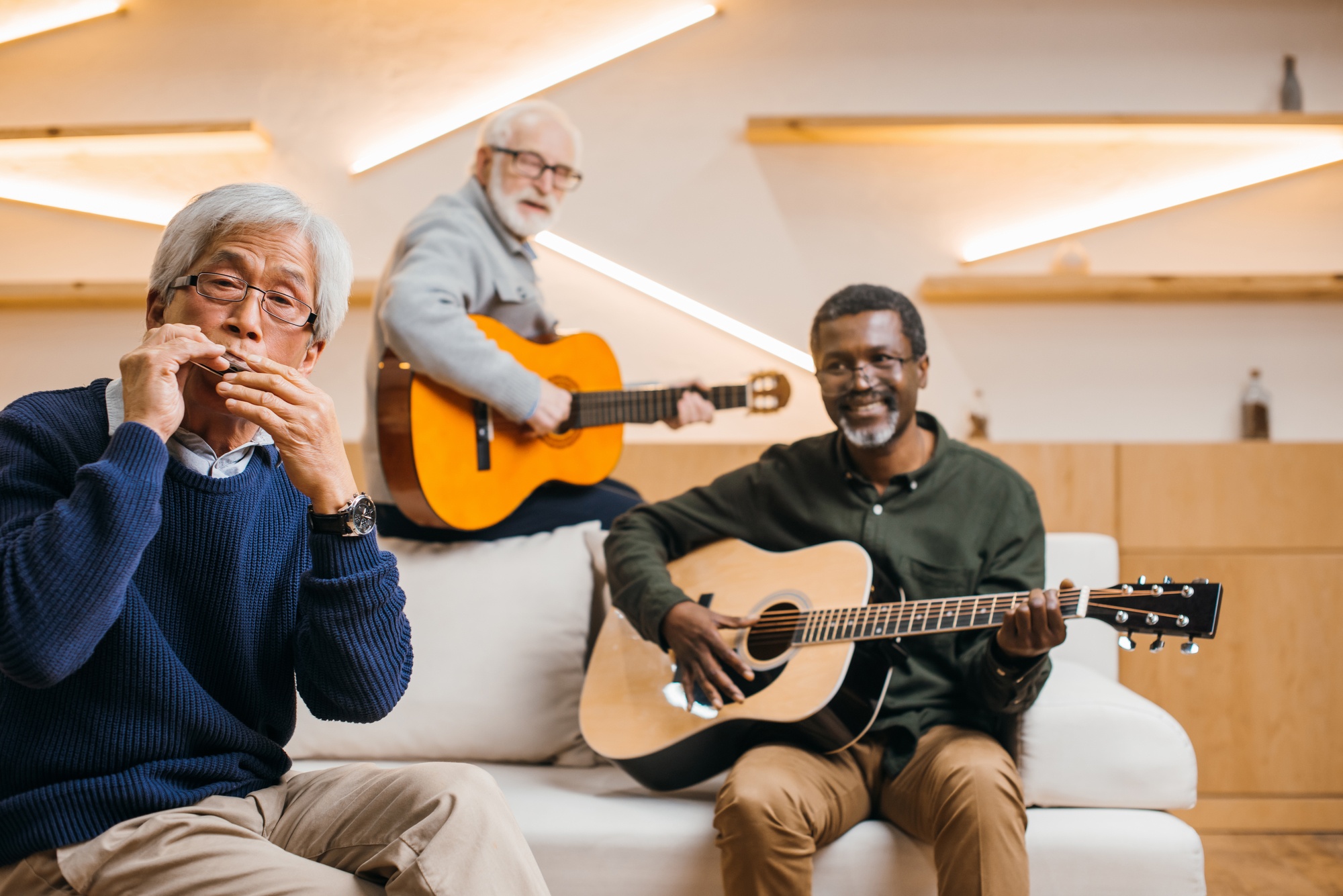